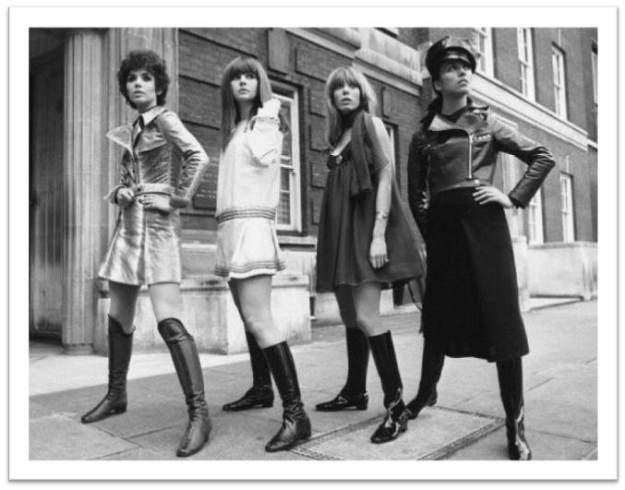 The Agile stuff I’ve been introducing to my team has generated a lot of interest, so I kicked off a series of brown bag sessions at work, to lift the lid on Agile. These are informal introductory learning opportunities held over lunchtime.  People turn up with their lunch, their brain and if they like, some questions on the topic.

Our first session was titled “Party like it’s 1967”. 1967 was an exciting year. It was the summer of love in San Francisco, The Beatles starred in Magical Mystery Tour, The Doors released Light My Fire, The Monkees, I’m a Believer and Aretha Franklin, Respect. An unmanned craft, the Surveyor 3 was landed on the moon and sent back 6000 pictures. Martin Luther King Jr denounced the Vietnam War and tens of thousands of protestors marched on Washington. In Australia, Aboriginals were given the right to be counted in the national census. It was probably not good form for me to mention to my Geelong attendees that Richmond defeated Geelong in the footy grand final.

It was, whether you were around to remember it or not – BIG!

The aim of the brown bag, was to plan project “Party like it’s 1967” using Agile. During the session, attendees put together user stories to deliver all that was required for a groovy 1967 themed party. The user stories looked like this:

Thinking through the venue story, the participants artculated the following acceptance criteria:

Whilst planning the party in an Agile way, the team talked with the Product Owner and learnt heaps of useful stuff like what the  the most popular colours of 1967 were – turquoise, pink, orange and sunshine! They also had the opportunity to be Scrum Master  for an hour and be involved in a self-managing Agile team. It was a fun session and the image with this blog post shows what the team looked like after planning “Party like it’s 1967”.